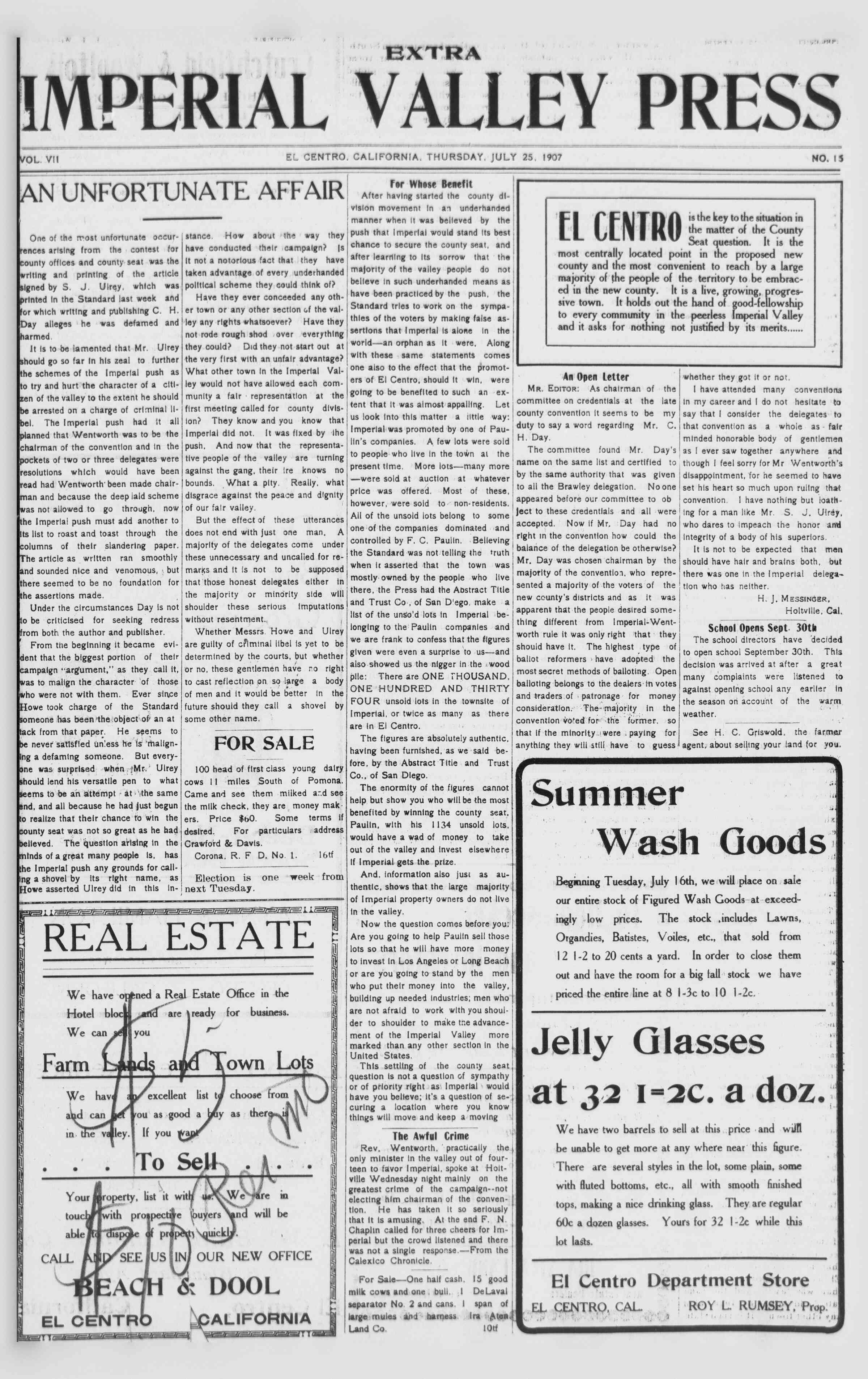 Extra Imperial Valley Press. rOL. VII AN UNFORTUNATE AFFAIR One of the most unfortunate oecur •ences arising from the i contest for :ounty offices and county- seat was the writing and printing of the article signed by S. J. Ulrey, which was printed In the Standard last week and for which writing and publishing C. H. Day alleges !he - was defamed and harmed. It Is to be lamented that Mr. Ulrey should go so far In his zeal to further the schemes of the Imperial push as to try and hurt-the character of a citi zen of the valley to the extent he should be arrested on a charge of criminal li bel. The Imperial push had it all planned that Wentworth was to be the chairman of the convention and In the pockets of two or three delegates were resolutions which would have been read had Wentworth 1 been made chair man and because the deep iald scheme was not allowed. to go through, now the Imperial push must add another to Its list to roast and toast through the columns of their slandering paper. The article as written ran smoothly and sounded nice and venomous, >. but there seemed to be no foundation for the assertions made. Under the circumstances Day is not to be criticised for seeking redress from both the author and publisher. From the beginning it became evi dent that the biggest portion of their campaign ••argument," as they, call it, was to malign the character of those who were not with them. Ever sitvce Howe took charge of the Standard someone has been the object of' an at tack from that paper. He seems to be nevei* satisfied unless he Is: 'rhalign ing a defaming someone. But every ane was suiprlsed 'When -rf Mr-. ; Ulrey should lend his versatile pen to what seems to be ah attempt ■ at Vthe same and, and all because he had just begun to realize that their chance Xo win the county seat was not so great as he had believed. The 'question arising In the minds of a great many people Is. has the Imperial push any grounds for call- Ing a shovel by its right name, as Howe asserted Ulrey did In this in REAL ESTATE! S We have ojAned a Rea] Estate Office in the j | Hotel blocl iaricT' are \ ready for business. A i We can aei you I " j Farm L» ids anrf^Town Lots j j We hay/ i list tJ choose from Ky^/ j| S abd canfcei r<nT as good a buy as there^afMV j in- tkevalley. If you \ 1 8 . . . To SeJK .v. .-■■.. j nl A / 1\ / ill i \ Your I roperty, list it witl/ ipSsWeNare in 1 J touchy with proipectwe fouyersiand will be | CALL k\ P^SEeIuSIInI OUR NEW OFFICE | A DOOL I 1 EL CtNTRO | EL CENTRO. CALIFORNIA. THURSDAY. JULY 25. 1907 stance. How about 'the ■ way they have conducted their • campaign? |s It not a notorious fact that I they have taken advantage. of every, underhanded political scheme they could think of? Have they ever conceeded any oth er town or any other section of the val ley any rights whatsoever? Have they not rode roughshod over everything they could? Did they not start out at the very first with an unfair advantage? What other town In the Imperial Val ley would not have allowed each com munity a fair ■ representation at the first meeting called for county divis ion? They know and you know that Imperial did not. It was fixed by the push, And now that the representa tive people of the valley are turning against the gang, their Ire knows no bounds. What a pity. Really, what disgrace against the peace and dignity :of our fair valley. But the effect of these utterances does not end with just one man. A majority of the delegates come under these unnecessary and uncalled for re marks and It is not to be supposed that those honest delegates either in the majority or minority side will shoulder these serious imputations without resentment., . . ( Whether Messrs. Howe and Ulrey are guilty of criminal libel is yet to be determined by the courts, but whether Or no, these gentlemen have no right to cast reflection on. so large a body of men and it would be better in the future should they call a shovel by some other name. FOR SALE 100 head of first class young dairy cows 11 -'miles South of Pomona. Came and see them milked ar.d see the milk check, they are; money mak ers. Price $60. Some terms If desired, For particulars /address Crawford & Davis. Corona. R. F D. No. 1. 16tf Election is one * week from next Tuesday. For Whose Benefit After having started the county di vision movement In an underhanded manner when It was believed by the push that Imperial would stand Its best chance to secure the county seat, and after learning to Its sorrow that • the majority of the valley people do not believe in such underhanded means as have been practiced by the push, the Standard tries to work on the sympa thies of the voters by making false as sertions that Imperial Is alone In the world — an orphan as It were. Along with these -. same statements comes one also to the effect that the promot ers of El Centro. should It win, were going to be benefited to such an ex tent that It was almost appalling. Let us look Into this matter a ilttle way: Imperial was promoted by one of Pau lin's companies. A few lots were sold to people- who live in the town al the present time. More lots — many more — were sold at auction at whatever price was offered. Most of these, however, were sold to- non-residents. , Ail of the unsold lots belong to some one of the companies dominated and controlled by F. C. Paulln. Believing the Standard was not telling the truth when it asserted that the town was 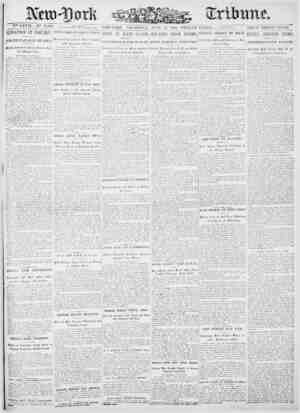 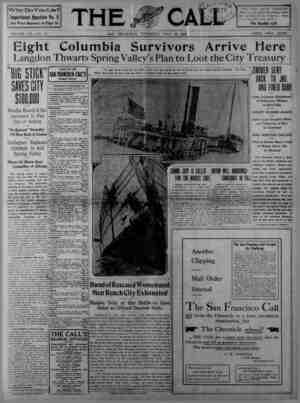 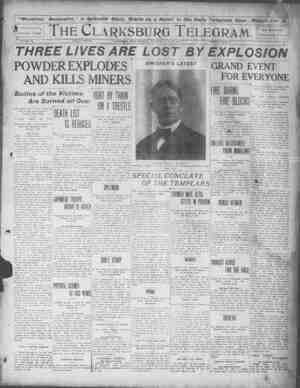 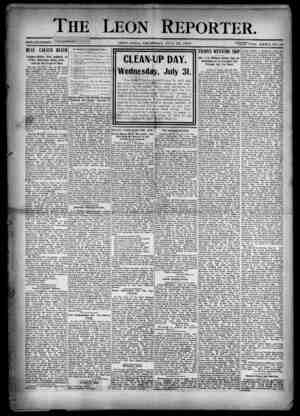 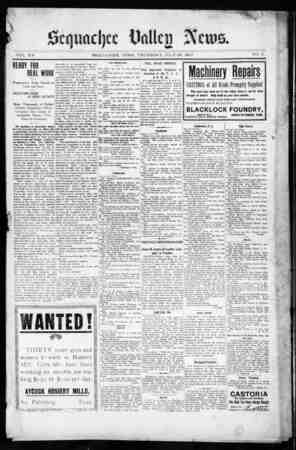 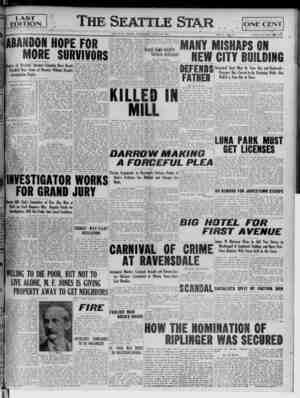 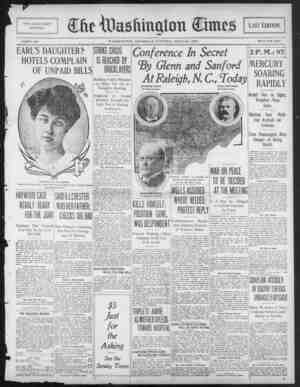 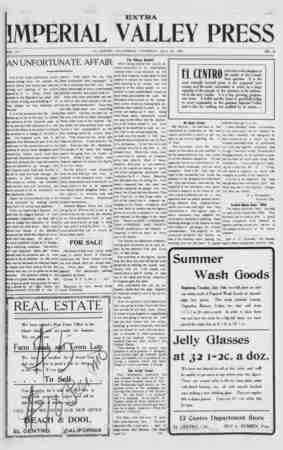 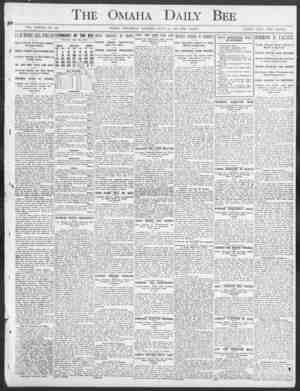 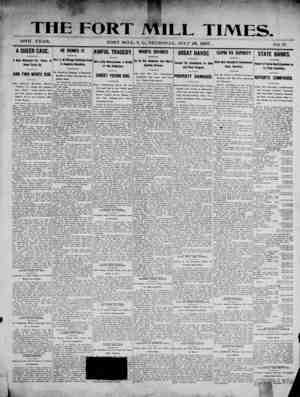 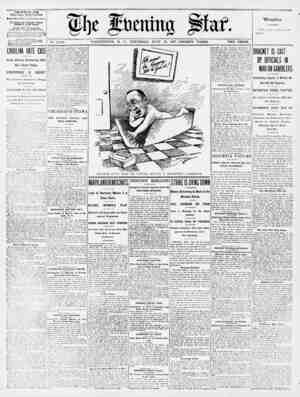 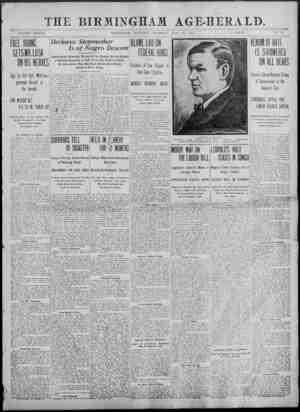 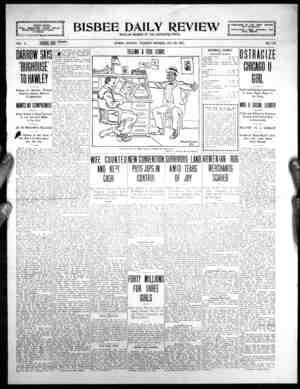