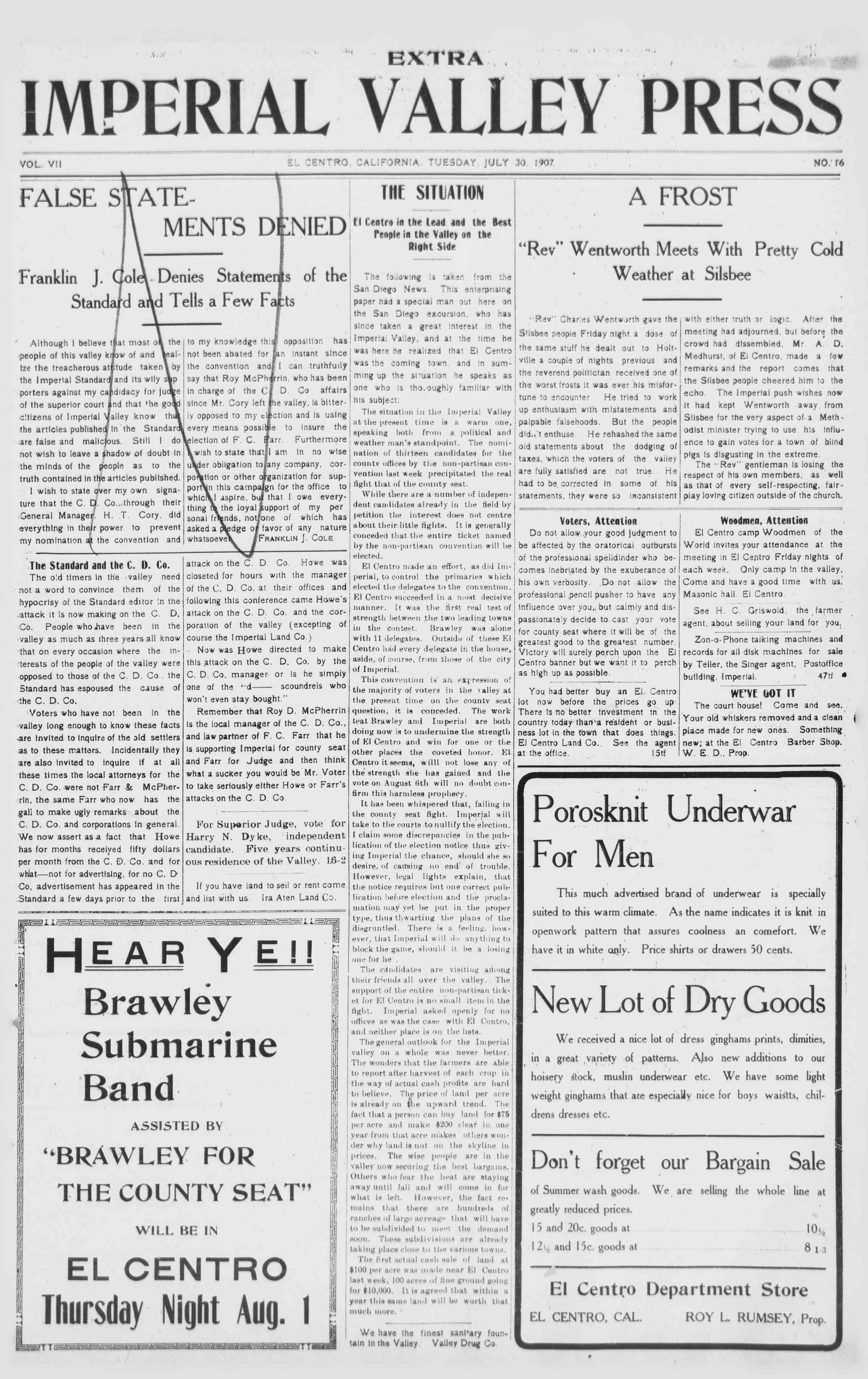 Extra Imperial Valley Press. VOL. VII FALSE STATE MENTS DENIED Franklin J. Qola. Denies Statements of the Standard and Tells a Few Fapts Although 1 believe tfiat most ol the people of this valley krfow of and \eal t2e the treacherous attitude takenVby Ihe Imperial Standardjand Its wily s\p porters against my cafididacy for juoVe of the superior court |nd that »he gold citizens of Imperial Valley know tha the articles published? In 'the Standards are false and malicious. Still I doi not wish to leave a shadow of doubt In the minds of the people as to the truth contained In the articles published. I wish to state over my own signa ture that the C. D. C0.. -through their tGeneral Manager! H. T. Cory, did -everything in their power to prevent my nomination at the convention and The Standard and the C. D. Co. The old timers In the -valley need not a word to convince them of the hypocrisy of the Standard editor In the .attack it is now making on the C. D. Co. People whoiiave been in the •valley as much as three years all know that on every occasion where the In terests of the people of the valley were opposed to those of the C. D. Co.. the Standard has espoused the cause of *lhe C. D. Co. Voters who have not been In the <valley long enough to know these facts -are Invited to Inquire of the aid settlers as to these matters. Incidentally they are also Invited to inquire if at all -these times the local attorneys for the CD. Co. were not Farr & McPher :rln. the same Farr who now has the gall to make ugly remarks about the C. D. Co. and corporations In general. We now assert as a fact that Howe has for months received fifty dollars per month from the C. D. Co. and for what — not for advertising, for no C. D Co. advertisement has appeared in the Standard a few days prior to the first HEJLB YfiJJ | Brawley j | Submarine | ■ Band- ■ ■ • j ASSISTED BY jj I "BRAWLEY FOR I j THE COUNTY SEAT" I | WILL BE IN j EL CENTRO I 1 Thursday Night Aug. I ! L ' 1 EL CENTRO. CALIFORNIA. TUESDAY. JULY 30, 1907, to my knowledge thl J opposition has not been abated for fan Instant since the convention andfl can truthfully say that Roy McPhirrln, who has been In charge of the c| D. Co affairs since Mr. Cory left Ihe valley, Is bitter ly opposed to my diction and Is using every means possime to Insure the flection of F. C. ffarr. Furthermore \wlsh to state thatjl am In no wise uVler obligation tojany company, cor po\tlon or other organization for sup por\n this campaign for the office to whic\l aspire, buf that I owe every thing \ the loyal support of my per sonal frWnds, notfone of which has asked a pledge oj favor of any nature whatsoeveV /Franklin J. Cole. attack on the C. D. Co. Howe was closeted for hours with the manager of the C. D. Co. at their offices and following this conference came Howe's attack on the C. D. Co. and the cor poration of the valley (excepting of course the Imperial Land Co.) - Now was Howe directed to make this attack on the G. D. Co. by the CD. Co. manager- or is he simply one of the "d scoundrels who won't even stay bought." Remember that Roy D. McPherrin Is the local manager of the C. D. Co., and law partner of F. C. Farr that he Is supporting Imperial for county seat and Farr for Judge and then think what a sucker you would be Mr. Voter to take seriously either Howe or Farr's attacks on the C. D. Co For Superior Judge, vote for Harry N. Dyke, independent candidate. Five years continu ous residence of the Valley. 1.6-2 If you have land to seil or rent come and list with us. Ira Aten Land Co. THE SITUATION Cl Centro in the Lead, and the Best People in the Valley on the Right Side The ' following \i tafc<sn from the San Diego News. This enterprising paper had a special man out here on the San Diego excursion, who has since taken a great Interest in the Imperial Valley, and at the time he was here he realized that El Centro was the coming town, and In sum ming up the situation he speaks as one who is tho.oughly familiar with his subject: ' ; The situation in th>: Imjierial Valley at the prenent time it* a warm one, speaking both from a political and weather man's standpoint. The nomi nation of thirteen candidates for the county offices by the non-partisan con vention hint week precipitated the real fight that of the county seat. While there are ;i number of indepen dent candidates already in the Held by petition the interest does not cetitre about their little fights. It is generally conceded that the entire ticket named by the non-partisan convention will be elected. El Centro made an effort, as did Im perial, to control the primaries which elected the delegates to the convention. El Centro succeeded in a most decisive manner. It wan the finU real teat of strength between ,tbe two leading towns in the content. . Brawley wua alone with 11 delegates. Outsidw of theee El Centro had every delegate iti the house, aside, of course, from those of the city of Imperial. This convention h an. expression of the majority of voters in the \ alley at the present time on the county seat question, it is conceded. The work teat Brawley and Imperial are both 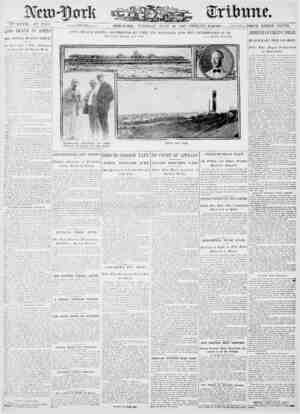 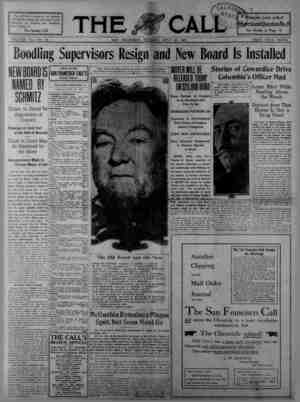 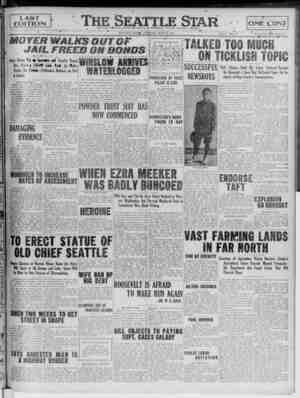 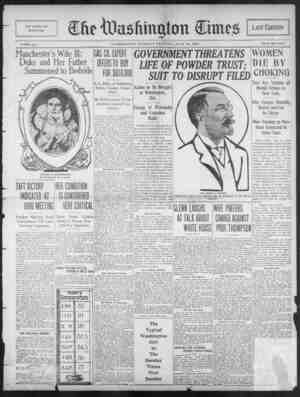 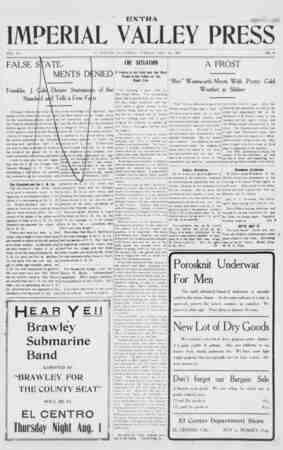 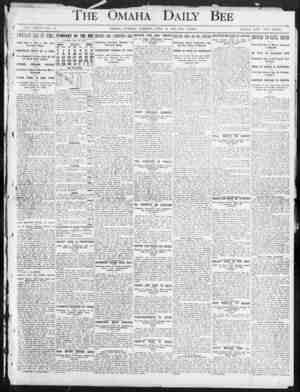 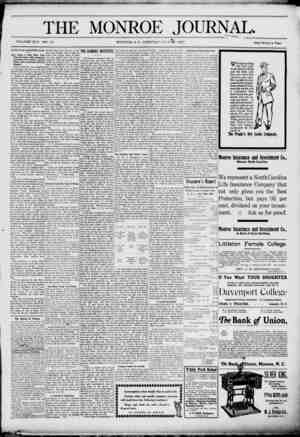 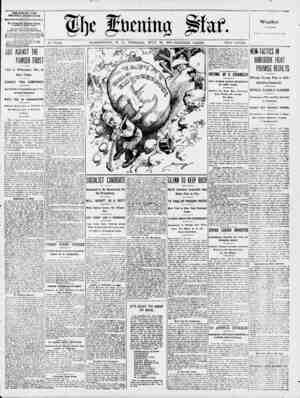 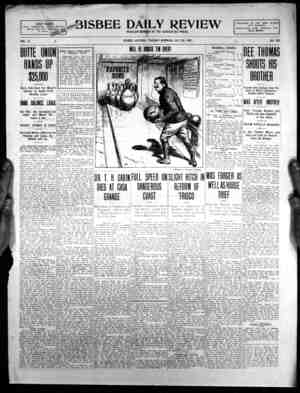