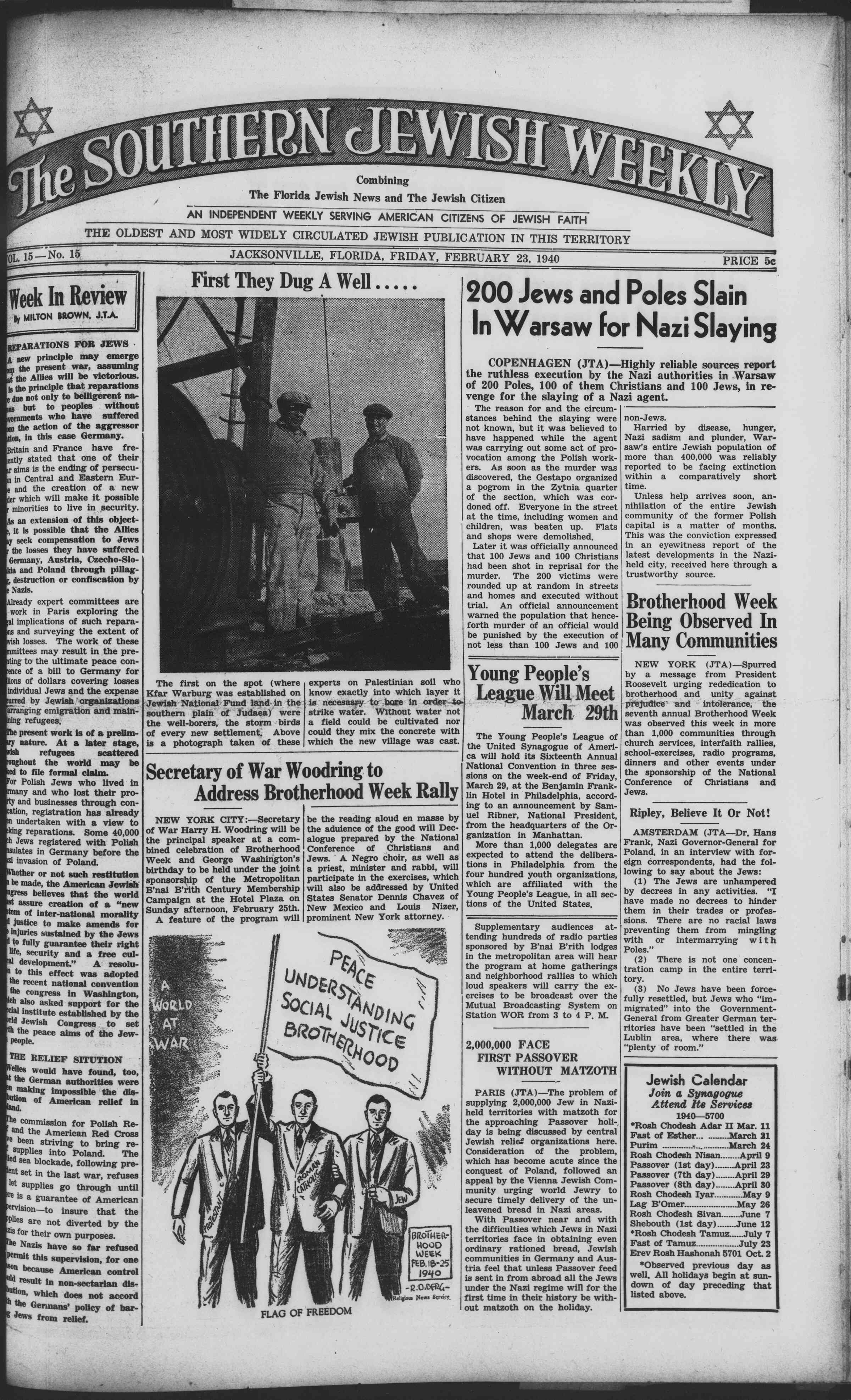 AN INDEPENDENT WEEKLY SERVING AMERICAN CITIZENS OF JEWISH FAITH THE OLDEST AND MOST WIDELY CIRCULATED JEWISH PUBLICATION IN THIS TERRITORY OL. 15 —No. 15 Week In Review |y MILTON MOWN. J.TA. gEPARATIONS FOR JEWS A new principle may emerge ,m the present war, assuming »t the Allies will be victorious, is the principle that reparations e due not only to belligerent na ns but to peoples without remments who have suffered im the action of the aggressor Hon, in this case Germany. Britain and France have fre lently stated that one of their ir aims is the ending of persecu m in Central and Eastern Eur e and the creation of a new jer which will make it possible r minorities to live in security. 4s an extension of this object ■ it is possible that the Allies iy seek compensation to Jews Hie losses they have suffered Germany, Austria, Czecho-Slo kia and Poland through pillag r, destruction or confiscation by t Nazis. Already expert committees are work in Paris exploring the al implications of such repara ns and surveying the extent of wish losses. The work of these nmittees may result in the pre iting to the ultimate peace con ence of a bill to Germany for lions of dollars covering losses individual Jews and the expense urred by Jewish organizations arranging emigration and main ning refugees. rhe present work is of a prelim iry nature. At a later stage, rish refugees scattered oughout the woHd may be ;ed to file formal claim. For Polish Jews who lived in rmany and who lost their pro rty and businesses through con cation, registration has already n undertaken with a view to king reparations. Some 40,000 !h Jews registered with Polish isulates in Germany before the zi invasion of Poland. Whether or not such restitution i be made, the American Jewish agress believes that the world Bt assure creation of a “new item of inter-national morality I justice to make amends for ' injuries sustained by the Jews i to fully guarantee their right We, security and a free cul *l development.” A resolu- B to this effect was adopted the recent national convention the congress in Washington, ■eh also asked support for the *jal institute established by the Jewish Congress to set ™ the peace aims of the Jew- People. THE RELIEF SITUTION Relies would have found, too, the German authorities were “ making impossible the dis •Wion of American relief in land. ’he commission for Polish Re -811(1 the American Red Cross been striving to bring re supplies into Poland. The e d sea blockade, following pre sent set in the last war, refuses let supplies go through until re is a guarantee of American division— to insure that the 'Plies are not diverted by the as or their own purposes, e Nazis have so far refused Psrmit this supervision, for one *** because American control d result in non-sectarian dis n, which does not accord the Germans’ policy of bar- S Jews from relief. First They Dug A Wefl m m jjijP w 1-sJ Smm “ p|| “ ■HNRK. it . r~ tiLsffZli $£ ' ’w§| \ V ' I® .v*- v 4-;. , w it- ; i fisp ■■III mdnl p The first on the spot (where Kfar Warburg was established on Jewish National Fund land in the southern plain of Judaea) were the well-borers, the storm birds of every new settlement. Above is a photograph taken of these Secretary of War Woodring to Address Brotherhood Week Raßy NEW YORK CITY: —Secretary of War Harry H. Woodring will be the principal speaker at a com bined celebration of Brotherhood Week and George Washington’s birthday to be held under the joint sponsorship of the Metropolitan B’nai B’rith Century Membership Campaign at the Hotel Plaza on Sunday afternoon, February 25th. A feature of the program will FLAG OF FREEDOM JACKSONVILLE, FLORIDA, FRIDAY, FEBRUARY 23, 1940 be the reading aloud en masse by the aduience of the good will Dec alogue prepared by the National Conference of Christians and Jews. ‘ A Negro choir, as well as a priest, minister and rabbi, will participate in the exercises, which will also be addressed by United States Senator Dennis Chavez of New Mexico and Louis Nizer, prominent New York attorney. experts on Palestinian soil who know exactly into which layer it is necessary to bore in order-4© strike water. Without water not a field could be cultivated nor could they mix the concrete with which the new village was cast. 200 Jews and Poles Slain In Warsaw for Nazi Slay ins COPENHAGEN (JTA) —Highly reliable sources report the ruthless execution by the Nazi authorities in Warsaw of 200 Poles, 100 of them Christians and 100 Jews, in re venge for the slaying of a Nazi agent. The reason for and the circum stances behind the slaying were not known, but it was believed to have happened while the agent

was carrying out some act of pro vocation among the Polish work ers. As soon as the murder was discovered, the Gestapo organized a pogrom in the Zytnia quarter of the section, which was cor doned off. Everyone in the street at the time, including women and children, was beaten up. Flats and shops were demolished. Later it was officially announced that 100 Jews and 100 Christians had been shot in reprisal for the murder. The 200 victims were rounded up at random in streets and homes and executed without trial. An official announcement warned the population that hence forth murder of an official would be punished by the execution of not less than 100 Jews and 100 Young People’s League WUI Meet March 29th The Young People’s League of the United Synagogue of Ameri ca will hold its Sixteenth Annual National Convention in three ses sions on the week-end of Friday, March 29, at the Benjamin Frank lin Hotel in Philadelphia, accord ing to an announcement by Sam uel Ribner, National President, from the headquarters of the Or ganization in Manhattan. More than 1,000 delegates are expected to attend the delibera tions in Philadelphia from the four hundred youth organizations, which are affiliated with the Young People’s League, in all sec tions of the United States. Supplementary audiences at tending hundreds of radio parties sponsored by B’nai B’rith lodges in the metropolitan area will hear the program at home gatherings and neighborhood rallies to which loud speakers will carry the ex ercises to be broadcast over the Mutual Broadcasting System on Station WOR from 3 to 4 P, M. 2,000,000 FACE FIRST PASSOVER WITHOUT MATZOTH PARIS (JTA) —The problem of supplying 2,000,000 Jew in Nazi held territories with matzoth for the approaching Passover holi-, day is being discussed by central Jewish relief organizations here. Consideration of the problem, which has become acute since the conquest of Poland, followed an appeal by the Vienna Jewish Com munity urging world Jewry to secure timely delivery of the un leavened bread in Nazi areas. With Passover near and with the difficulties which Jews in Nazi territories face in obtaining even ordinary rationed bread, Jewish communities in Germany and Aus tria feel that unless Passover feed is sent in from abroad all the Jews under the Nazi regime will for the first time in their history be with out matzoth on the holiday. non-Jews. Harried by disease, hunger, Nazi sadism and plunder, War saw’s entire Jewish population of more than 400,000 was reliably reported to be facing extinction within a comparatively short time. Unless help arrives soon, an nihilation of the entire Jewish community of the former Polish capital is a matter of months. This was the conviction expressed in an eyewitness report of the latest developments in the Nazi held city, received here through a trustworthy source. Brotherhood Week Being Observed In Many Communities NEW YORK (JTA)—Spurred by a message from President Roosevelt urging rededication to brotherhood and unity against prejudice and intolerance, the seventh annual Brotherhood Week was observed this week in more than 1,000 communities through church services, interfaith rallies, school-exercises, radio programs, dinners and other events under the sponsorship of the National Conference of Christians and Jews. Ripley, Believe It Or Not! AMSTERDAM (JTA—Dr. Hans Frank, Nazi Governor-General for Poland, in an interview with for eign correspondents, had the fol lowing to say about the Jews: (1) The Jews are unhampered by decrees in any activities. “I have made no decrees to hinder them in their trades or profes sions. There are no racial laws preventing them from mingling with or intermarrying with Poles.” (2) There is not one concen tration camp in the entire terri tory. (3) No Jews have been force fully resettled, but Jews who “im migrated” into the Government- General from Greater German ter ritories have been “settled in the Lublin area, where there was “plenty of room.” Jewish Calender Join a Synagogue Attend Its Services 1940—5700 •Rosh Chodesh Adar n Mar. 11 Fast of Esther March 21 Purim March 24 Rosh Chodesh Nisan April 9 Passover (Ist day) April 23 Passover (7th day) April 29 Passover (Bth day) April 30 Rosh Chodesh Iyar May 9 Lag B’Omer. May 26 Rosh Chodesh Sivan June 7 Shebouth (Ist day) June 12 •Rosh Chodesh Tamuz. July 7 Fast of Tamuz July 23 Erev Rosh Hashonah 5701 Oct. 2 •Observed previous day as well. All holidays begin at sun down of day preceding that listed above. PRICE 5c 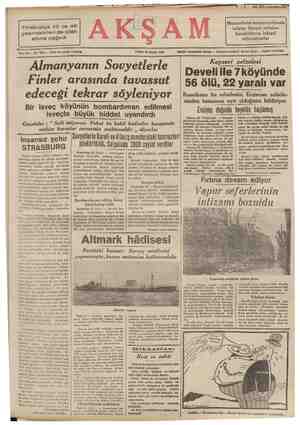 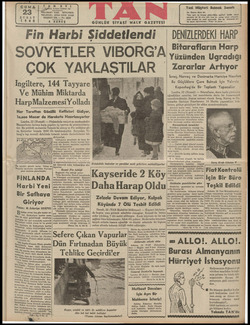 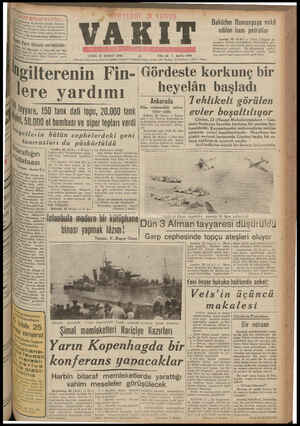 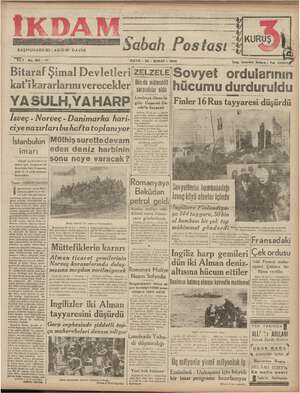 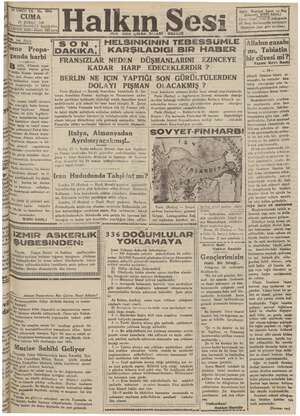 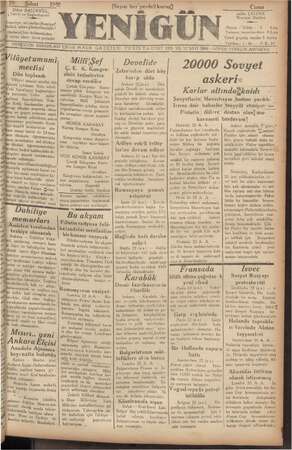 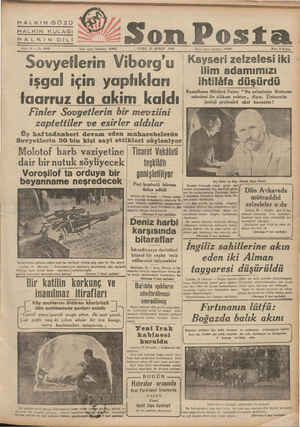 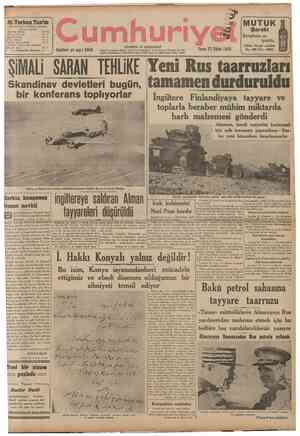 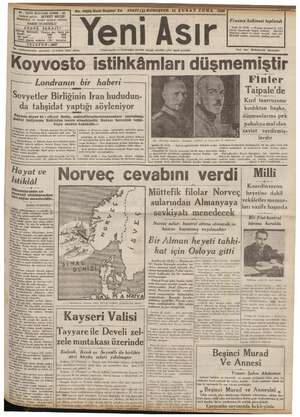 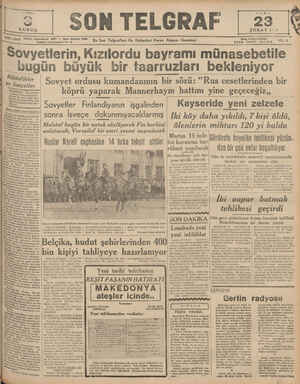 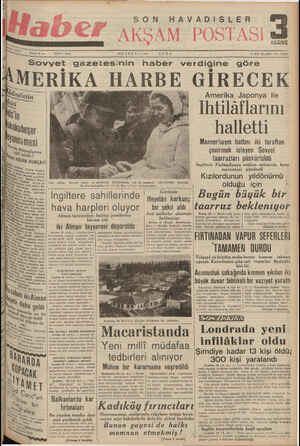 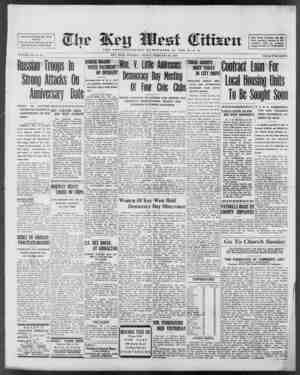 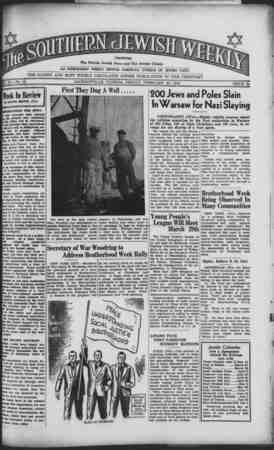